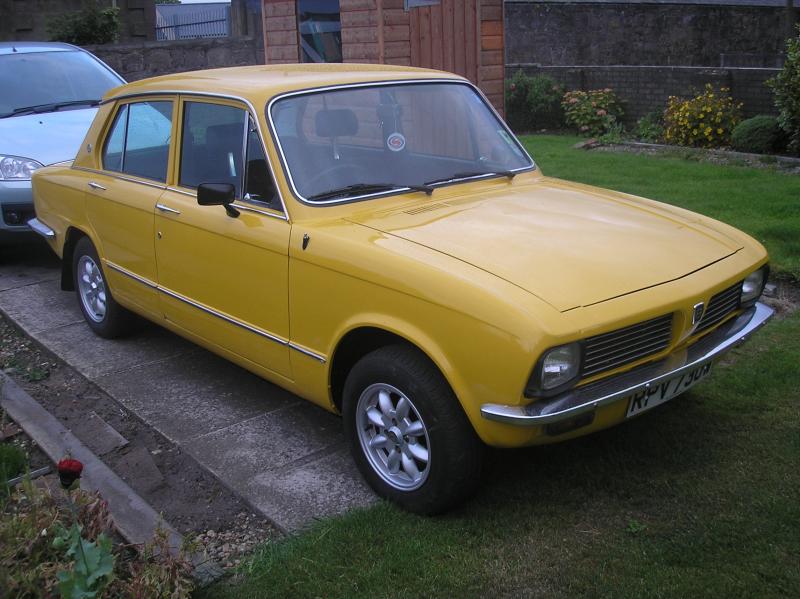 Bought in Sept 2003 on Ebay, previously owned by two elderly gentlemen and seller bought it from the second owners estate. Had restored mid 2004 after spending months collecting parts. Due to the corrosive nature of the Scottish winters, the car hibernates for six months of each year.