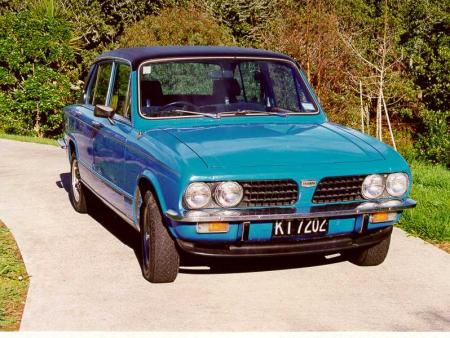 Originally a Triumph factory company car allocated to Richard Tibbatts, a Triumph engine engineer, first registered in Coventry on 19/1/79 as DPP499T. Bought by him from Triumph in late 1980 (presumeably when the factory closed) and brought by him to Hamilton, New Zealand in ’82. Car registered 5 Nov 82.
Kept until 1999 when I bought it at a classic car auction. Still 100% original and rust free.
Used in some classic motor racing events in NZ.
Featured on cover and main article in NZ Classic Car magazine, August 2005.
Few modifications made over time:
– remote central locking and alarm
– airhorns
– electric radiator fan with thermostat control
– main beam on relays
– later model stereo 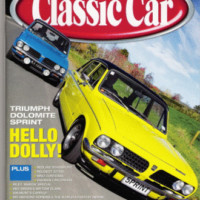 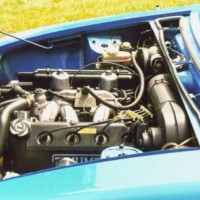 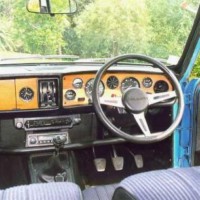 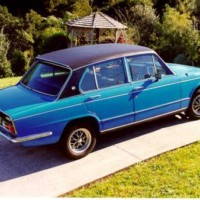 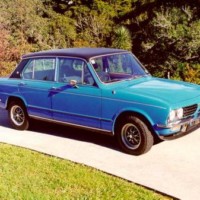