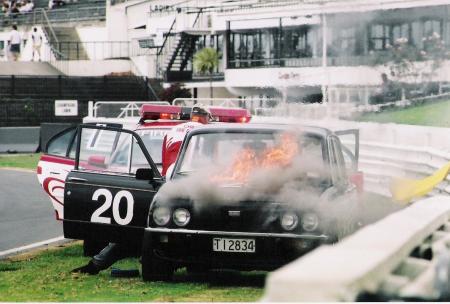 Car restored and rebuilt from above body (original NZ registration GU6670)in mid 90s. Painted a non BL dark blue. Extras added at that time include TR7 engine, Celica 5 speed, 14in Minilite copies, 2000 brake upgrade, Koni adjustables and uprated springs.
Bought for parts in 2005 as a WoF (MOT) failure. Chassis leg welded and lots of other minor problems sorted and put back on road.
Taken on the track twice – suffered fire on second outing at Pukekohe and engine bay badly damaged.

Eventually decide not worth restoring. Chassis rails had been quite heavily plated to cover rust. Quotes just for painting worth more than car. Still sitting in the barn –
shocks and gearbox sold
engine held as spare block for racecar as crank and bore in good nick
doors went with red 1850 auto when sold
front suspension arms used in re-shelling of racecar 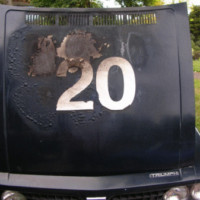 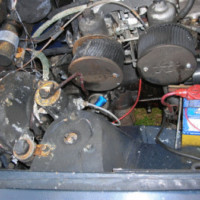 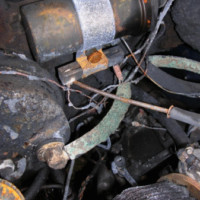 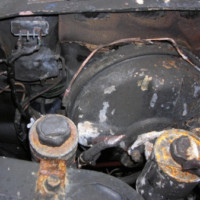 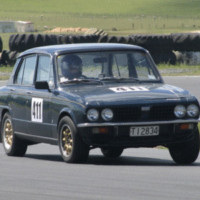